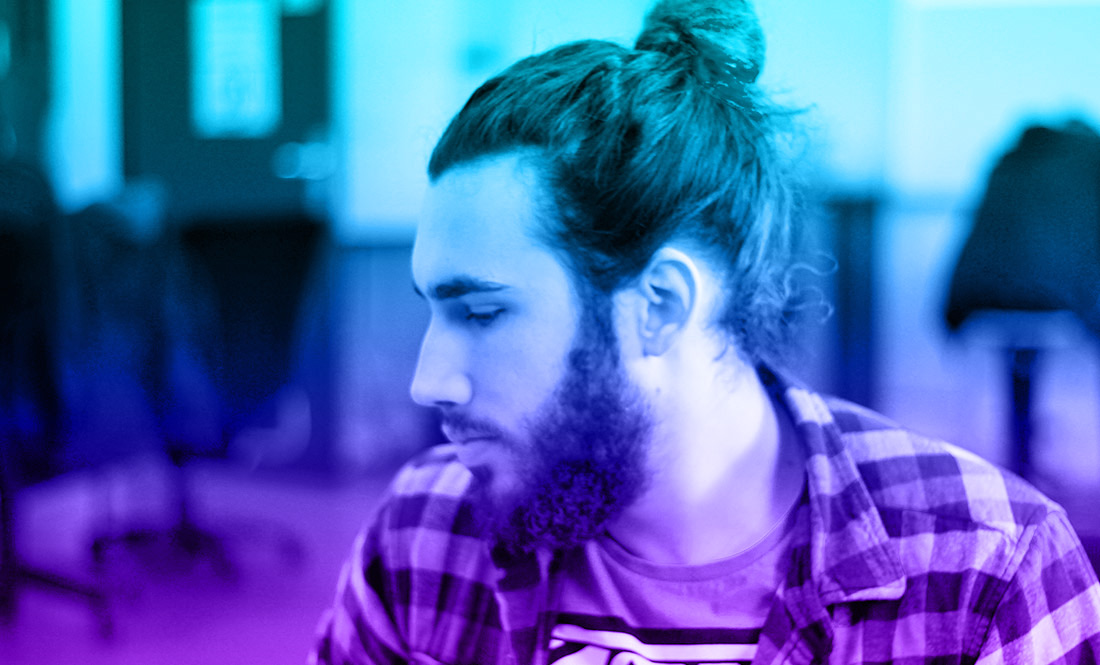 Congrats on a stellar career thus far! How are you enjoying working at Resn?

First of all thank you, for those words and for the interview! About the question, I really like working at Resn so far! The way they work, the creativity of the team, every project has something special and is super interesting, I can’t dream of a better place to grow up as a developer for now.

Before Resn you worked with Sweet Punk and you also studied at Gobelins Paris. Is your success due to planning or has it been more of an organic experience?

To be honest this is absolutely all due to luck, nothing was planned! For example my girlfriend told me that the inscriptions for Gobelins Paris were closing, I did my portfolio and application during the night and brought everything in person the last day just before it closed. Then I finally get selected and applied to Sweet Punk for an apprenticeship. 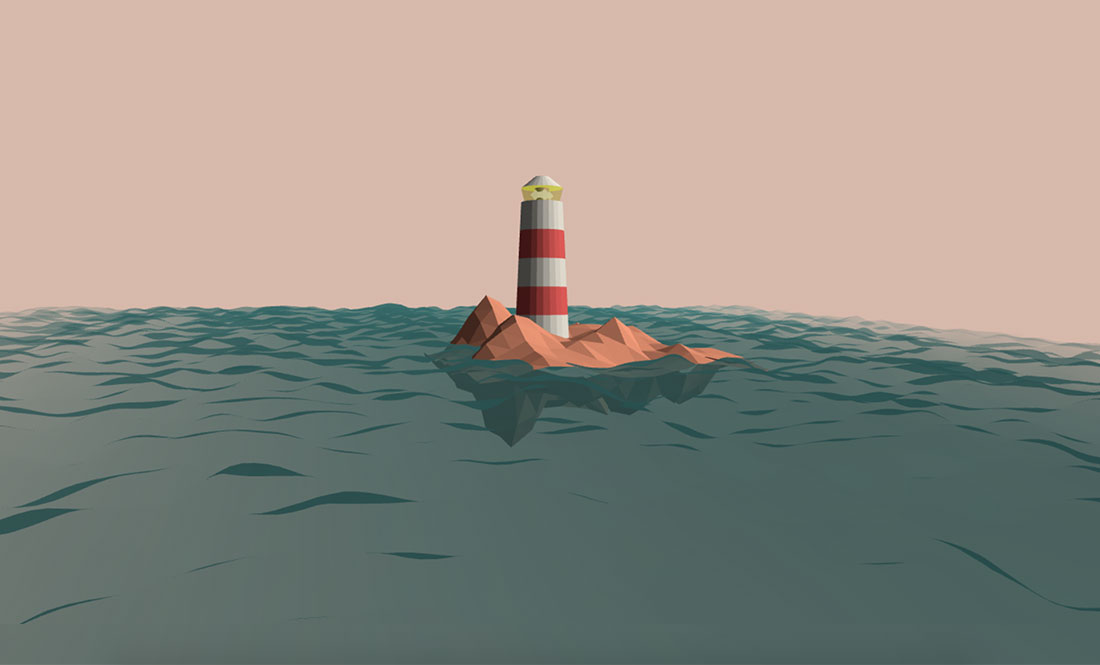 Robin's work: A little lighthouse in WebGL to experiment with Three.js

What do you think your strengths are as a Creative Developer?

Studying at Gobelins helped me a lot to develop my creativity. It’s an “art school” and my classes were composed of 50% developers and 50% designers. This is a good way to develop your graphic sense. Other than that, I’m passionate about code of course but I think the most important is to be curious and experiment as much as possible.

What made you decide on this career path? Did you always want to be in web development?

And again it’s due to luck, at the beginning I wanted to do graphic design. I was hesitating between an art school and a technical University degree about internet and digital, I chose the second one and discovered code. And little by little I discovered it was something I really enjoyed. In particular the front-end development, seeing the code you wrote bring a website to life has something really satisfying. 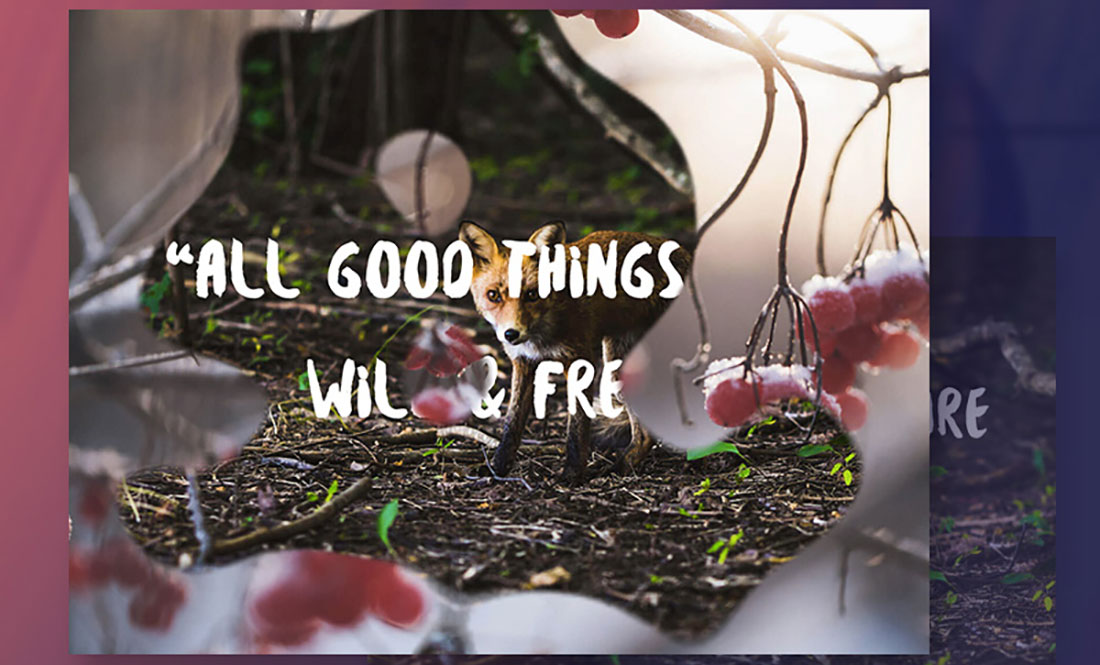 Robin's work: A tutorial for Codrops about transitions with CSS mask

Can you tell us about your most complex project to date? What did you learn from it?

I’ve learned from every project I worked on but the most complex was probably my final year project at Gobelins. Being only 2 developers for a big and complex project was a challenge. Figuring out what technology we needed was another challenge because as junior developers we wanted to try as many new technologies as possible. I learnt about dealing with a team, the teachers, and doing all this while working 2 weeks per month in our agency. It was complex not only for technical reasons but also and mainly for production reasons, to bring a project to life is a complex thing. I’ve learned not only code skills but important things like autonomy, be convinced of the utility of a project, defend your ideas, etc...

How is your workspace? Meticulously ordered or chaotic?

Surprisingly it looks ordered but the fact is that I’m more a chaotic person. 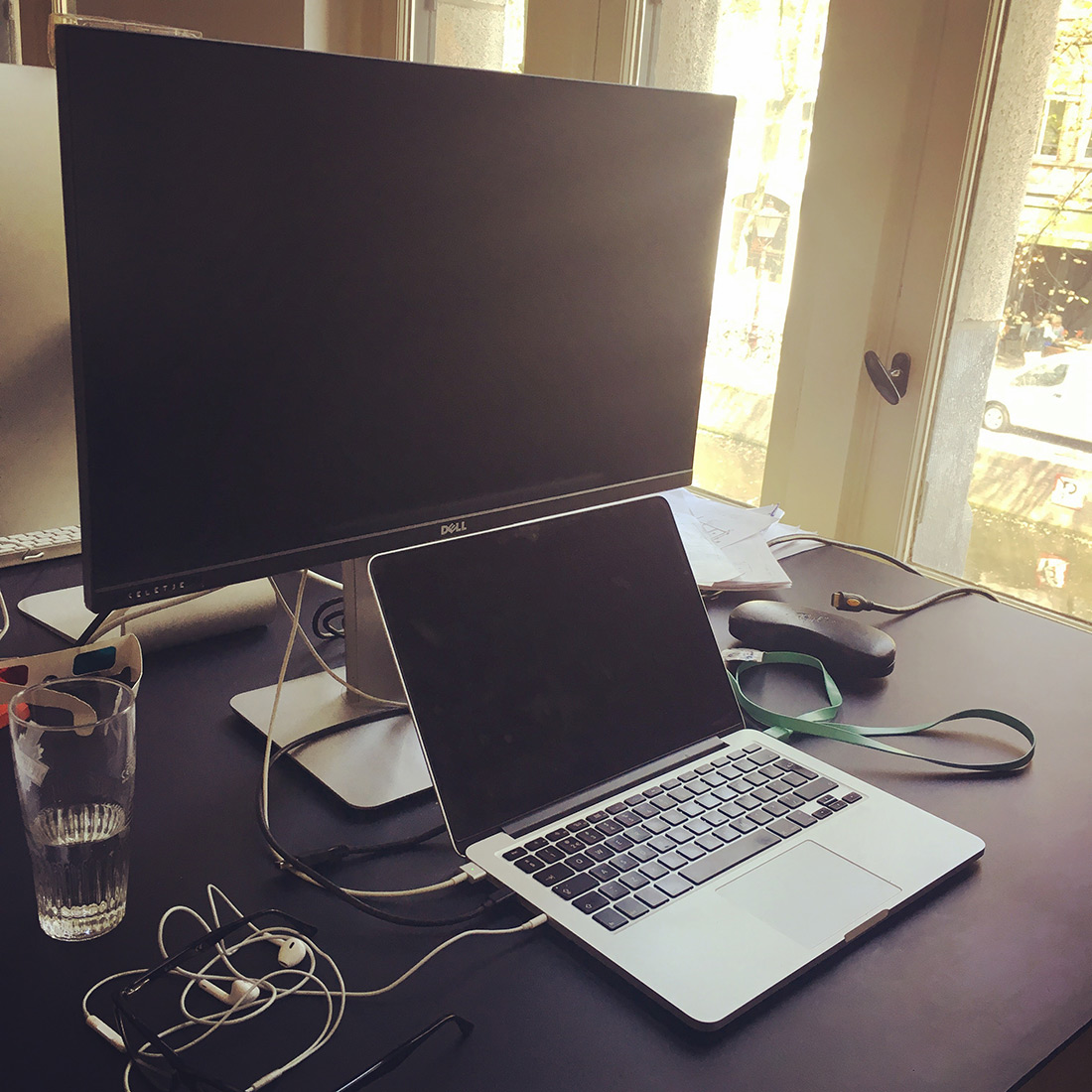 What about cutting edge technologies… can you name any tech that you want to play with asap?

I could name so many! One of the struggles of being a developer addicted to Twitter, is that you see so many cool stuff and new technologies all day! Unfortunately I don’t have enough time to try everything. The one I really want to give it a try right now is generative art. Kelly, a former developer of Resn gave us a little conference about it last Friday and it was very inspiring!

You’ve gone from Paris to Amsterdam, Nice! What other cities you would like to live and work in?

I love Amsterdam, this is a beautiful city, the people are really nice and going to work by bike is priceless. For my next destination, after Paris and Amsterdam, I’d like a sunny city! Like something in California or in Australia for example. I just came back from Japan and I liked the culture shock. Working in an Asian country is also something that interests me a lot. Discovering a different way of working, of living, of thinking… is somehow fascinating. 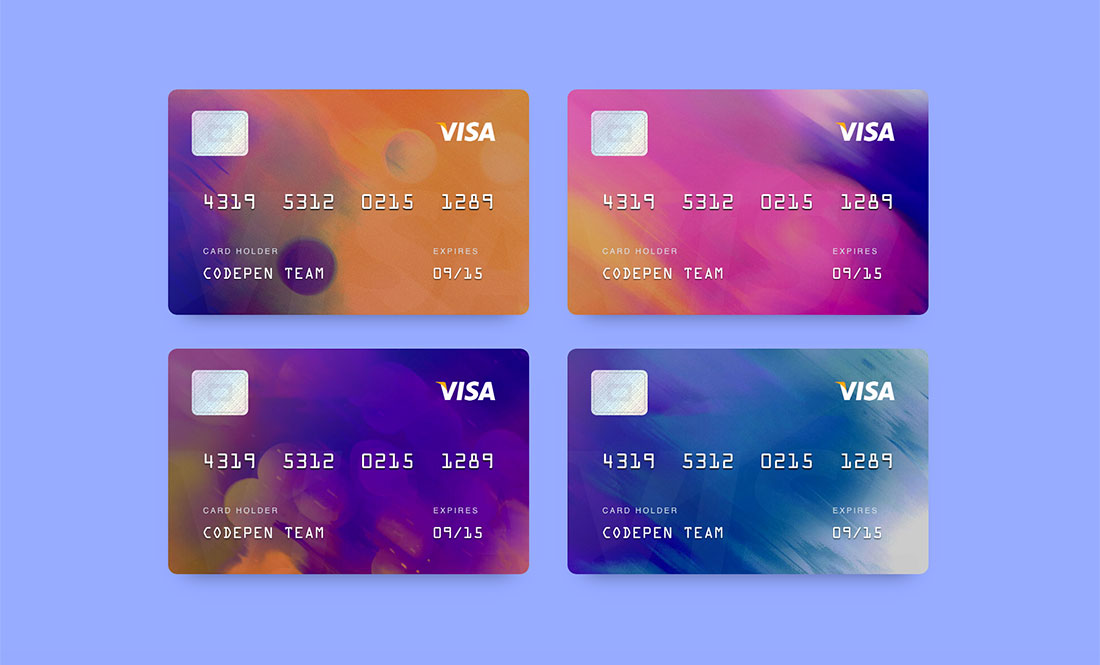 Robin's work: Some interactive cards with a background from a Resn project

What about down-time? What do you do to let off steam when not busting brain cells?

I go to the gym, work out during the week and exploring my new country, the Netherlands, during the weekend. I’m also a food lover, I like to try new places on the weekends and I have one special goal, to find the best pizza in Amsterdam!

Who would you like to give a shout out to that has helped you get where you are?

There’s many persons, first of all, Nicolas, the CTO of Sweet Punk, he improved so much my way of coding. My girlfriend, she helped me to take the right decisions for my little career and the Resn team, thanks to who I learn and have fun with every day.

Thanks for chatting with us Robin and all the best for the future! Any final words?

Thank you for the questions! Do what makes you happy and don't forget to eat 5 fruits and veggies a day ;)

PS. Have you handled Resn’s Shiny Brackets trophy for CSSDA DOTY 2016 yet?

Of course, it’s so shiny that I probably left some fingerprints on it!

Robin is a French Creative Developer over at Resn and a CSSDA Jpanel member. He is a CSS and smooth transitions lover and a WebGL enthusiast.